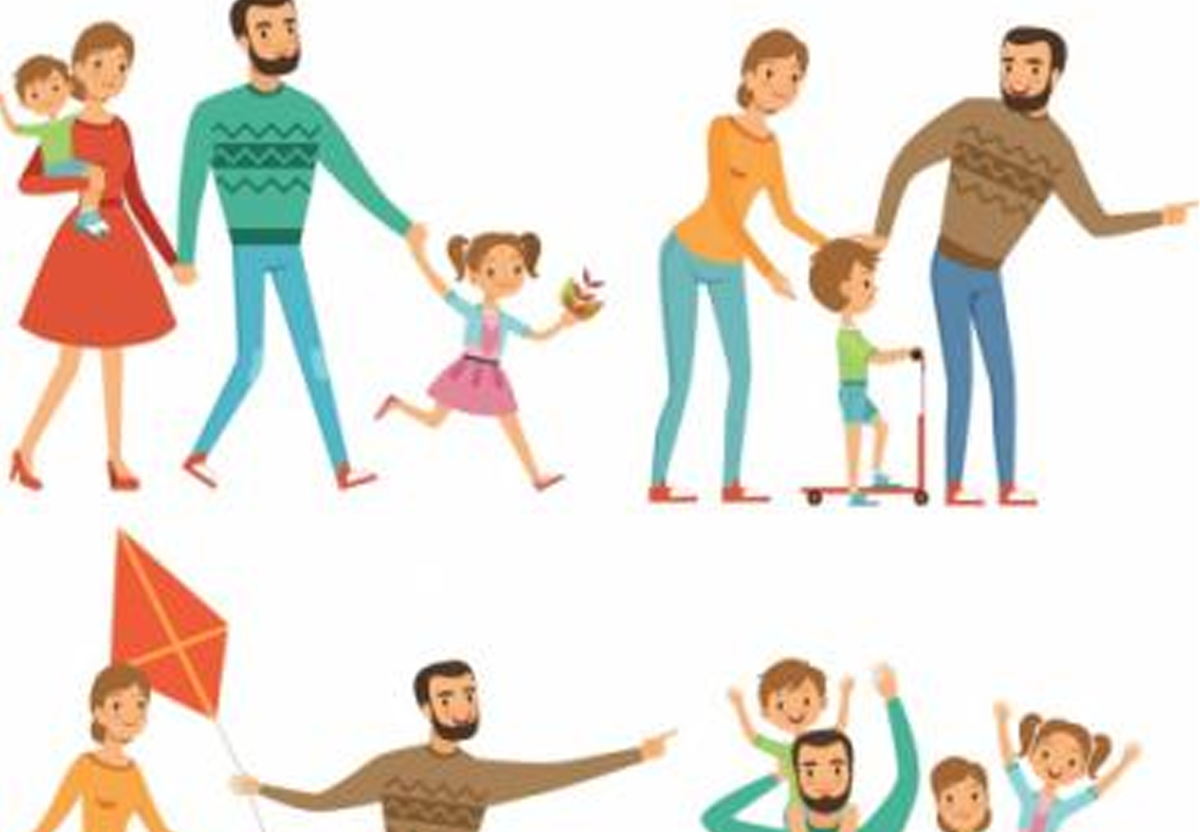 Posted at 17:25h in Burlington Press by burlingtonhealth 0 Comments

It is fascinating to read the warning labels on many products. On a cup of tea from a fast-food place, for example: ‘Hot, may cause burns’, or the label on a carpenter’s drill: ‘This product is not intended for use as a dental drill’. Similarly, on some prescription drugs: ‘May cause dizziness or drowsiness,’ with the added warning, ‘Avoid driving and operating heavy machinery while using this drug’. Now to some of us, these warnings are obvious and completely intuitive. However, it would appear that someone somewhere did not make that connection, and the outcome was detrimental. Now the manufacturer has to warn all potential consumers.

These warnings exist not only to avoid lawsuits but also to prevent further consumer or societal harm. Where abnormal behaviour is identified, the manufacturers of the product react immediately to stem such actions in an attempt to prevent detrimental behaviour from becoming acceptable.

The recent and frequent incidents of violence against our children and young girls draw a similar analogy. Should our children come with a warning label, ‘Fragile. Handle with care’ or, ‘Not to be abused, I am the future?’ Since the start of 2019, more than 15 children have been murdered, without the resultant deafening outcry that one would expect to hear, given the gruesome acts against our children, the high number of children who have gone missing, and the many children who face abuse daily. What has happened that has caused our culture to deteriorate to the point where our children, especially young women, are seen as objects that can be used and abused? Isn’t it obvious and intuitive that we cannot build a progressive society with this type of culture in which children are frequently mistreated?

This has been happening so often in recent times that what is usually considered abnormal behaviour risks becoming the norm. To prevent further societal harm, we cannot allow that to happen.

TRAIN A CHILD
One of the questions that is often asked of paediatricians is how to motivate a child to do better. The same type of answer applies to how we can positively influence a culture, the ‘manufacturers’ of our children, and stem the commission of crimes against them. First, we should “train up a child in the way he should go,” starting with the schooling of our children and influencing how they view themselves as they grow into adults who have a positive view of themselves and others. Then two suggestions are often debated: Either punish undesirable behaviour or reward good behaviour. The former has the effect that it sends a strong message. Knowing that there is a penalty for an action can serve as a deterrent from taking such an action. We need stronger laws that are enforceable. Rewarding good behaviour has its merits as the satisfaction that comes from being recognised for good behaviour is sometimes a sufficient motivator. This is ideally done from a community level with parenting facilitators who know the children and their parents and can positively influence their interactions.

There is a third option that is seldom discussed. There are many definitions of culture, but in this context, we will define culture as what we do when no one is looking. That is how we behave when there is no consequence of a reward or punishment. In this context, the greatest driver of cultural behaviour is to ignore an action. Ignoring undesirable behaviour only makes it worse and comes with the risk that such behaviour becomes acceptable. The despicable acts of violence and abuse meted out to our children, and especially young girls, is something that we cannot ignore. This becoming acceptable behaviour and a cultural norm is not desirable, and, as a society, we cannot allow that to happen.

We are now at the point where, like those warning labels on products, we have to be reminding our society of behaviours that should be obvious and intuitive. Our moral compass needs to be realigned. Like the manufacturers of some products, we must all play a part in stemming such actions and not have a few disgraceful individuals set the tone for how we as Jamaicans culturally view our women and children.

So what can we do? Do not ever ignore such deviant behaviour. Call it out when it occurs by whatever means necessary – regardless of whether it’s a relative, friend, or stranger. We owe this to ourselves, to prevent the abuse of children and young girls from becoming embedded in our culture, but most importantly, we owe this to our children: the next generation and the future of our society.

Dr Tamra Tomlinson Morris is a paediatrician and cardiologist at the Paediatric Place.